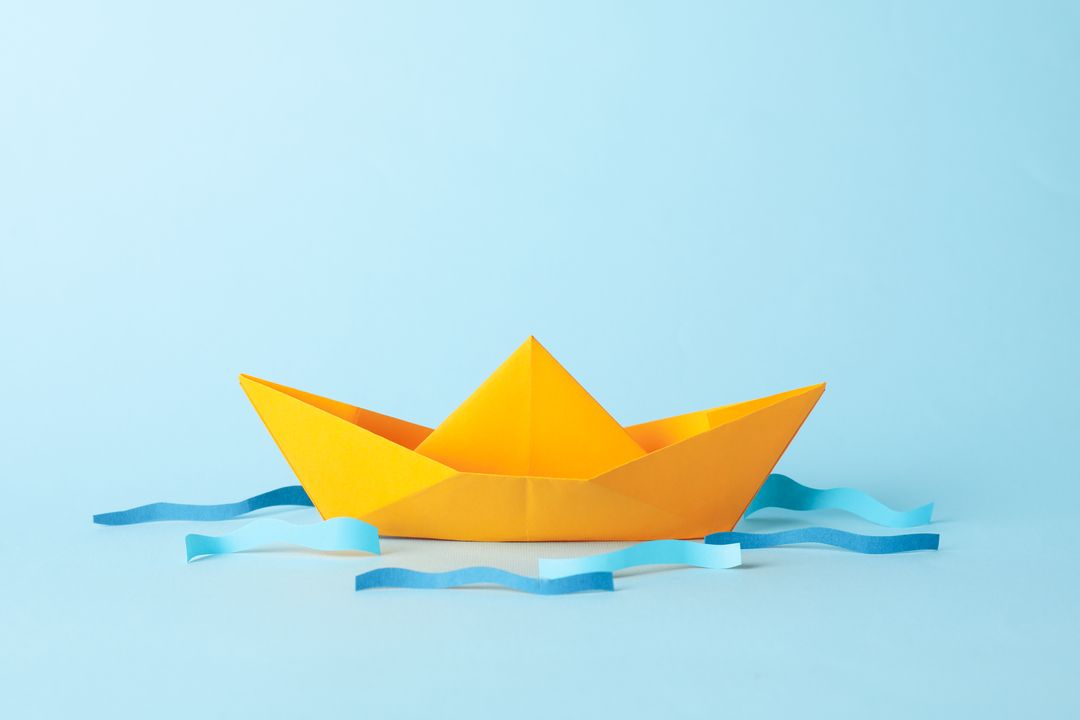 “Technology does come naturally to shipping companies as they have to innovate and deal with the changing world and life at sea,” says Cosmo King, the company’s co-founder.

Based in Seattle, ioCurrents was formed in 2015 by Mr King and current chief technology officer Bhaskar Bhattacharyya, who identified gap in the industry.

They realised how their work with geospatial technology and sensor data could predict maintenance and prevent equipment failures.

Combining their passion for the industry with their skills in cloud computing, machine learning, artificial intelligence and automation, their MarineInsight platform was born.

It initially focused on the fishing and tug boat sectors, but has since expanded to host tankers, bulkers and ro-ros, with the latest additions being offshore service vessels.

However, finance was hard come by so the two men quit their well-paid tech jobs, sold their homes and embarked on their journey.

Mr King said it was a lengthy process to raise funds and the challenge was that, while Silicon Valley investors were awash with cash, they had no maritime knowledge, and were therefore less inclined to get involved. The co-founders approached investors in the northwest of the US, who did understand the industry -and, in 2019, they managed to source $7m from venture capital firm.

“Shipping is now facing a critical need to cut emissions, ” says Mr King, and the company’s analysis of speed conditions can help with fuel consumption. In an early application, vessels were able to make fuel savings of 7%.

The package is easy to deploy and the self-installed application can be updated remotely. Data, which is already available on the ship, is analysed and compressed, where shore-side teams can easily access it.

Reports are also automated and sent straight through to classification societies if needed.

From just five clients in the early days, the company is adding fleets at a rate of knots.

“There is huge opportunity for growth in the maritime industry,” says Mr King, who grew up in a maritime family running ferry services in Virginia.

He said running ioCurrents was his ideal dream job, as he can combine his “tech geekiness” with his love for ships.