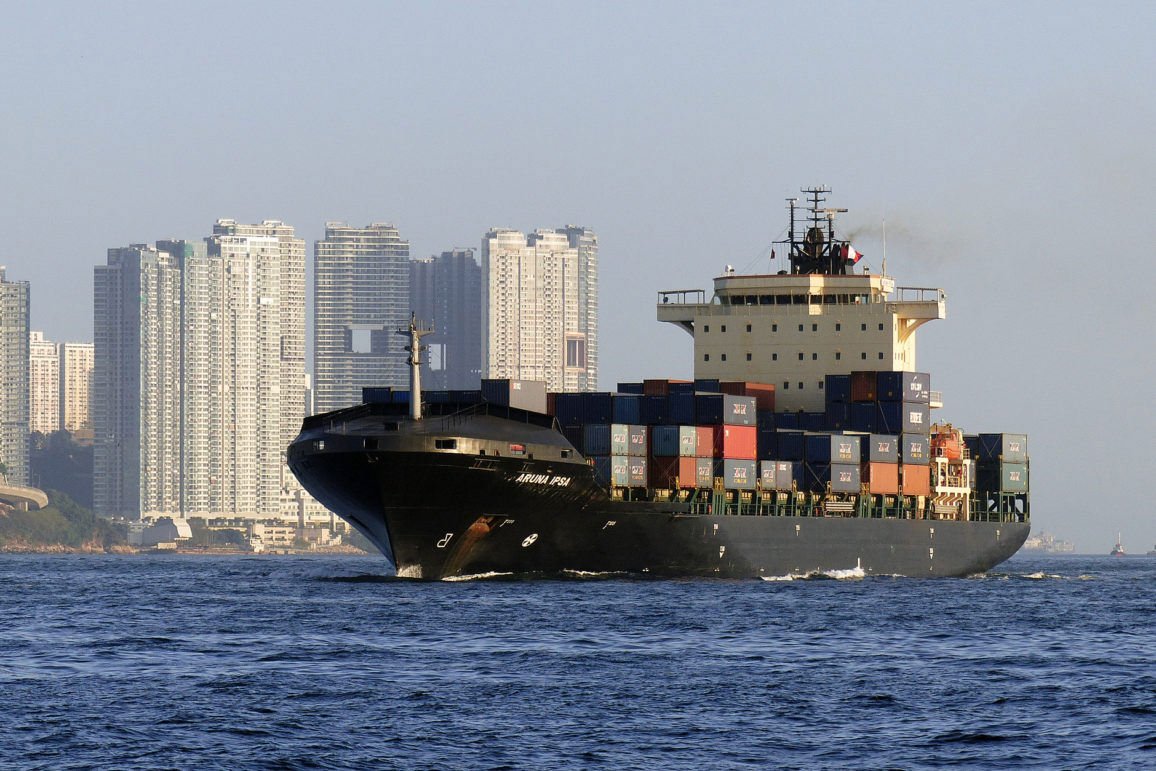 For Cosmo King, maritime data is both personal and professional. King grew up sailing in Virginia and is now the owner of “Northern Lights,” a vintage Coronado 41 sloop that he restored.

He’s also the CEO and co-founder of Seattle startup ioCurrents, which today announced a $5 million investment to grow its platform for collecting and analyzing real-time data for the maritime industry.

The company’s platform, MarineInsight, collects reams of data from various pieces of ship machinery and analyzes it with on-board computers and in the cloud. The software then suggests actions based on any problems it finds or anticipates; it can help reduce fuel costs or prevent engine failures, for example. The startup has customers in commercial shipping, fishing and passenger industries.

King was formerly an engineer at Isilon Systems, a Seattle startup that was acquired by EMC in 2010 for $2.25 billion. He launched ioCurrents in 2015 with co-founder and CTO Bhaskar Bhattacharyya.

“This additional investment will allow ioCurrents to build on our existing success, and provide even more value to the maritime industry as a whole,” King said in a statement.

The Series A round, which brings the company’s total amount raised to $6.4 million, was led by Imagen Capital Partners. Imagen, a Seattle-based venture capital firm focused on data and software startups, has also invested in Seattle-area companies such as home closing startup JetClosing and outdoors app maker BaseMap.

“ioCurrents is defining itself as the market leader in the development of real-time, predictive analytics to the maritime industry,” John Polchin, managing director of Imagen, said in a statement. “Imagen’s investment will help ioCurrents capitalize on the global demand for their solutions and accelerate the company’s pace of product innovation.”